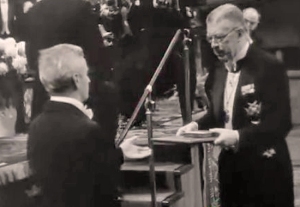 If you have browsed this blog, you know that in the winter and spring of 2012 my Kosovaran students and I spent many hours talking and writing about hope.  We did so in response to William Faulkner’s 1950 Stockholm Address, where the Noble Prize winner urged young writers to resist the despair generated by atomic bombs that ended World War II but left us all with one question: “When will I be blown up?”  This terrifying question, Faulkner believed, had placed writers under “a curse,” one that seduced them to write “not of love but of lust, of defeats in which nobody loses anything of value, of victories without hope and, worst of all without pity or compassion.”  Such writing, Faulkner claims, no matter how brilliant, comes not from the “heart” but from the “glands.”

To free writers from this curse, Faulkner challenged them to write about the “conflicts of the human heart in conflict with itself” because “only that is worth writing about, worth the agony and the sweat.”  Once accepting this “duty,” writers would quit spawning more despair over our persistently violent world; instead, writers would hold fast to their truths about our capacities for stupidity and brutality but, at the same time, provide evidence, however limited, of our capacity as mere mortals to think intelligently and to act with “courage and honor,” with “compassion and sacrifice.” Such writers, Faulkner argued, become “pillars” for readers, supporting them with hope that we might “endure and prevail.”

If you will scroll the menu of topics on the homepage of this blog, you will see that we discussed the grounds for hope at the beginning of the course, when we talked and wrote about Arthur Miller’s Death of a Salesman, a play that ends with Linda Loman stunned by her husband’s suicide but also with Willy eager to give his life to make his son Biff “magnificent”; and at the end of the course, when we searched for hope in Slaughterhouse-Five, Vonnegut’s novel that ends with the fire-bombing of Dresden, with a firing squad executing an innocent man, but with Billy Pilgrim’s humane tears and with leaves budding on the trees.  We had the same discussion about Gaines’s novel A Lesson Before Dying, a story that ends with the execution of Jefferson, another innocent man, but also with his teacher Grant inspired by Jefferson’s courage and at one with the community from which he has long felt alienated.  We encountered Faulkner’s challenge to writers again in discussing his own “Barn-Burning,” a Mississippi story that traces the violent and futile history of blood-vengeance but also the possibility of escape from the cycle of violence through compassionate and daring action, a topic central to the current and future Kosova as it struggles to emerge from centuries of violence between Serbs and Albanians.

Remembering these powerful and moving conversations about despair and hope shared with my students at the University of Pristina, I encouraged my students at MSU to measure our philosophers, films, and Western American novels by Faulknerian standards, attending especially to his insistence that writers have a “duty” to ‘lift readers’ hearts’ with hope.  You’ll find the novels and films described briefly in the last posting, as well as a photo of my co-teacher, Dr. John Bickle.  Here, you’ll see the essay topics the students took up after extensive discussion and journaling on the grounds for hope in times of violence and injustice.  Linked to each assignment, you will also find some of my students’ faces as well as their thoughtful responses to these questions.  Please read and enjoy!

**Please click on the students’ pictures below to be directed to their essay responses.**

Assignment on The Big Sky 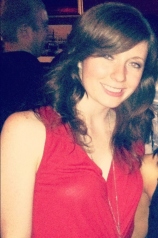 Please write a critical essay on A. B. Guthrie’s The Big Sky, focusing on the character of Boone Caudill.

Your essay should identify at least three characteristics that best define Caudill’s character to clarify why novelist Wallace Stegner calls Boone a “doomed” hero of the frontier.  What qualities strike you as heroic?  What qualities undercut that heroism?  How and why is Caudill doomed?  Does his doom result from his heroic virtues, from his flaws, or from both?  Does his doom result from forces exterior to his character?

You should support your claims about Caudill with specific examples and relevant quotes from the novel.  Your analysis of Boone should also offer illuminating comparisons or contrasts drawn from the films “Shane” and “The Man Who Shot Liberty Valance.”  Further, in formulating your thesis (your claims) on Boone, draw on the philosophical ideas from at least two of the following thinkers: Mill, Kant, French (“Ethical Revenge in Westerns”), Vico, Roche and Hösle, French  (“The Death of Death”), Appiah, Lind.

We encourage you to review your journaling responses to the novel and/or your notes on the philosophers to gather ideas for your paper.

Assignment on The Man Who Killed the Deer 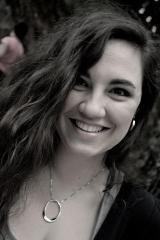 Please write a critical essay on Frank Water’s The Man Who Killed the Deer, focusing on the character of Martiniano.

Your essay should draw on at least two of our readings from Aristotle, Young, Wolf, Sommers, Nietzsche, and Matthew 5-7 to frame your assessment of Martiniano as a morally responsible resister of a corrupt culture.  You should support your claims about Martiniano with specific examples and relevant quotes from the novel and with illuminating comparisons or contrasts drawn from the films “Hombre” and “High Plains Drifter.”

Once again, we encourage you to review your journaling responses to the novel and/or your notes on the philosophers to gather ideas for your paper.

Assignment on One Flew Over the Cuckoo’s Nest 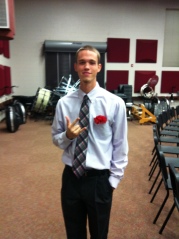 Please write a critical essay on Ken Kesey’s One Flew Over the Cuckoo’s Nest, focusing on the character of McMurphy as a sane Western hero or as a psychopath. 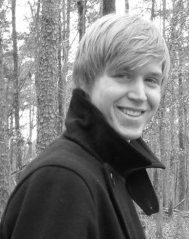 You should support your claims about McMurphy with specific examples and relevant quotes from the novel and with illuminating comparisons or contrasts drawn from the film “One Flew over the Cuckoo’s Nest” and from any other film or novel we have discussed. 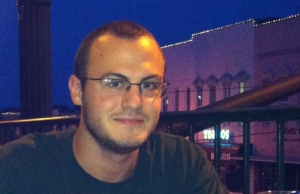 Drawing on your response to journal question #5 on Part IV of the novel, you should also frame your analysis of McMurphy’s motives and actions in definitions of psychopathology and moral heroism.